September 6, 2021/Cody Allen/No Comments
If you buy something through a link on this page, I may earn a small commission.

Testosterone is the primary sex hormone found in males. It is an anabolic steroid and is associated with muscle and bone growth, reproductive tissues, and body hair growth. In men, the testicles are the primary source of testosterone production (women also produce lower amounts of testosterone).

There are a few reasons that some people choose to add outside forms of testosterone (or avoid any testosterone-reducing foods). For instance, some men experience low testosterone, in which their bodies don’t produce the normal amount of natural testosterone. This can result in lower strength, reduced sex drive, or other potential issues. Other people may be trying to put on muscle mass, which testosterone can assist with.

Today, we are exploring 9 foods that lower testosterone. Try replacing them with alternatives that don’t alter your body’s hormone levels, or choose testosterone-boosting foods like protein, zinc, and healthy fats.

Walnuts and almonds are known to promote good heart health and lower cholesterol, but they may have other side effects on your body’s hormones.

Walnuts are thought to have testosterone-reducing effects. Research shows that walnuts may increase sex hormone binding globulin (SHBG), which is known to bind to testosterone and decrease its availability throughout the body.

Flaxseed is often seen as a health food, as it contains vitamins, minerals, fiber, and ‘good’ fats. However, it also contains lignin, which is known to bind to testosterone and reduce its availability throughout your body.

While a glass of red wine is purported to have health benefits, the over-consumption of alcohol is thought to decrease testosterone levels in men. In one recent study, 19 middle-aged men consumed 2 to 3 alcoholic beverages per day. After 3 weeks, testosterone levels decreased by 6.8% on average.

Recent research shows that soy protein may have negative effects on testosterone in men. In one study, a group of 12 men consumed 2 ounces of soy protein over a one-month period. On average, there was a 19% decrease in testosterone levels.

While the tofu and other soy foods obviously provide a lot of protein, they may end up decreasing your testosterone levels. Look for protein sources elsewhere if you have issues with testosterone production. However, some sources claim the effect is negligible or non-existent—more research is needed to determine the truth.

A recent study covered the effects of milk on both men and children. In all ages, it was found that estrogen concentrations increased while testosterone levels declined. The researchers suggested that the effects were more apparent when the milk came from a pregnant cow, which comprises over two-thirds of commercial milk production.

And before you go purchasing milk alternatives, remember that both almond and soy milk have the potential to lower testosterone as well.

Widely-used vegetables such as canola, cottonseed, soybean, and corn oil contain high amounts of polyunsaturated fatty acids. These compounds have been shown to reduce testosterone levels. One study surveyed 69 Japanese men from the ages of 43-88. The intake of certain fatty acids was shown to decrease the amount of total testosterone.

One study explored the effects of spearmint oil on a group of female rats. Amongst other findings, the rats were found to have reduced testosterone levels and body weight. If you’re looking to bulk up and build muscle, spearmint products may have a negative impact on your goals.

Licorice root: people either love it or they hate it. The strong herbal flavors of licorice root can turn some people off, but it is a popular addition in candy and drinks.

This only applies to licorice root, which is not found in Twizzlers, Red Vines, and other licorice candy. However, these still might reduce testosterone for different reasons, mostly due to the processed, sugary nature of the candy.

Everybody knows that processed foods are bad for you—but why exactly? Among the long list of hard-to-pronounce ingredients are compounds known as trans fats. These trans fats are usually created through commercial processing techniques, such as hydrogenation, rendering, or pressing. In addition to other negative health effects, trans fats have been shown to reduce testosterone levels. In one study of men aged 18-23, increased levels of trans fatty acids had an inverse correlation with sperm count. Another study involving rats showed that trans fats not only can lower testosterone, but it may have other negative reproductive effects.

While your diet plays a large role in testosterone levels, it’s not the only factor—you also need to make sure you are receiving quality sleep, enjoying ample sunlight, and keeping your stress levels down. And if you’re trying to gain muscle efficiently, check out Optimum Nutrition’s products—use the code CODY15 for 15% off any of their products, as well as free shipping anywhere in the United States. 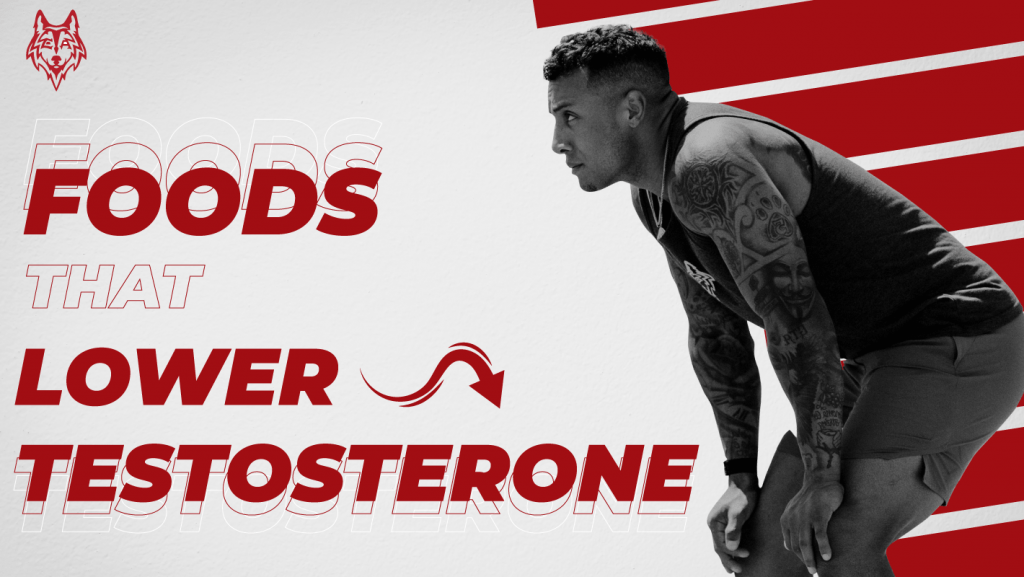 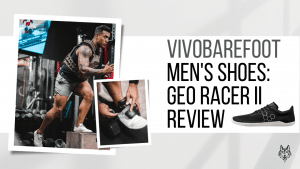 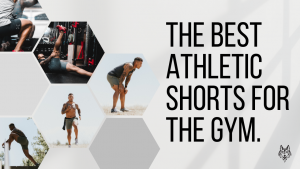 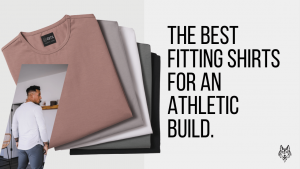 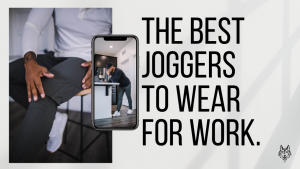 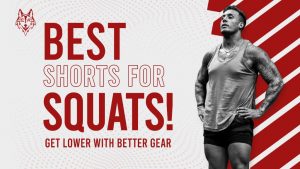 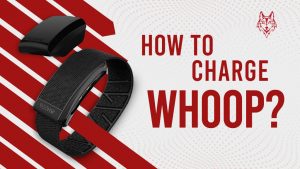 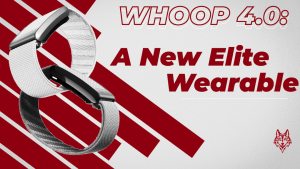 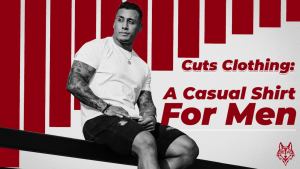 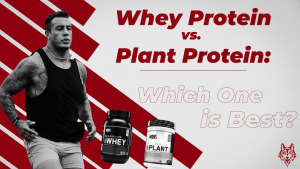 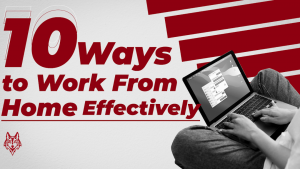